If you suspect your opponent of hacking (cheating) in some way when playing on server.war2.ru then you have a right to request a screenshot from them. All players must deliver screenshots on request, otherwise they will be treated as a confirmed hacker and the same rules will apply.

However, if you report someone you must be able to prove that you requested a screenshot in the first place, and also who you were asking. It is your responsibility to make sure the incident is well documented so the admins will be able to take action on it.

Follow these steps to correctly document your screenshot request: 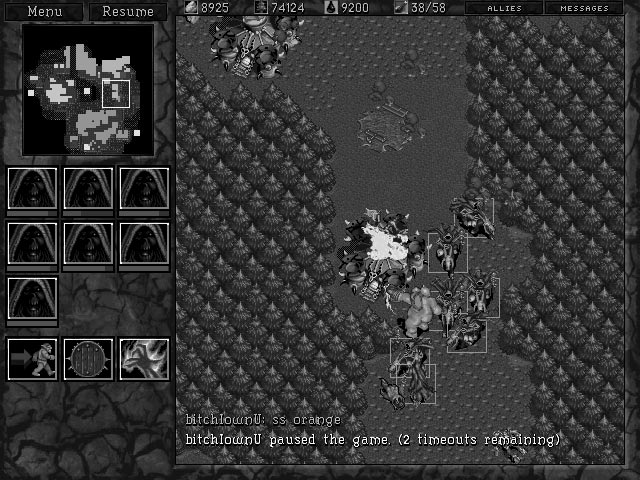 2. Press Enter, type /ping and press Enter again, then take another screenshot that shows the output of the ping command. 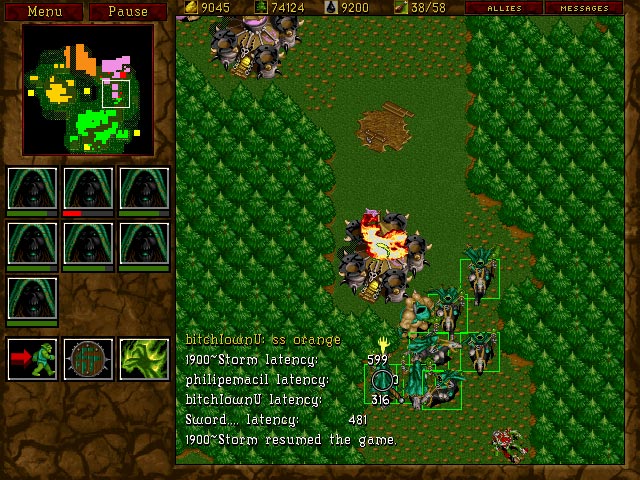 3. You can also click on “Allies” in the top right corner and take a screenshot of the window showing players and their unit colors. 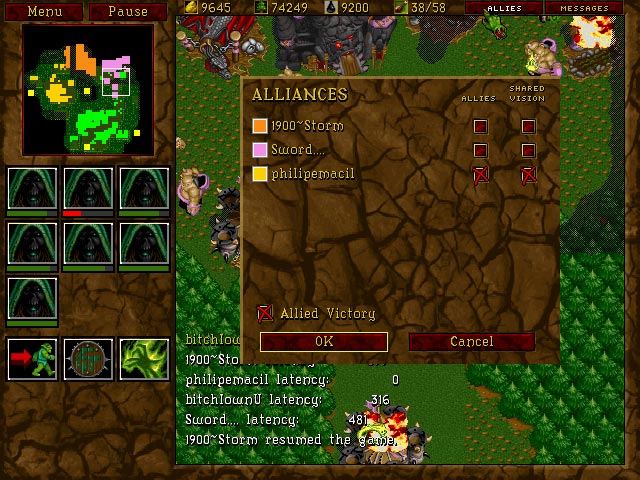 This step is necessary if there are other players in the game and you address your screenshot request to the other user based on alignment color, e.g. by saying “ss orange”. This proves that the user in question was actually the orange player at the time you made your request.

4. If your opponent makes any comments, e.g. refusing outright to take the screenshot, take a screenshot of this as well. 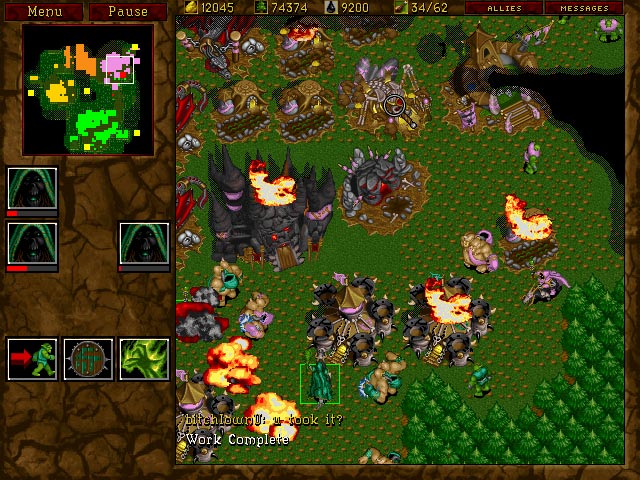 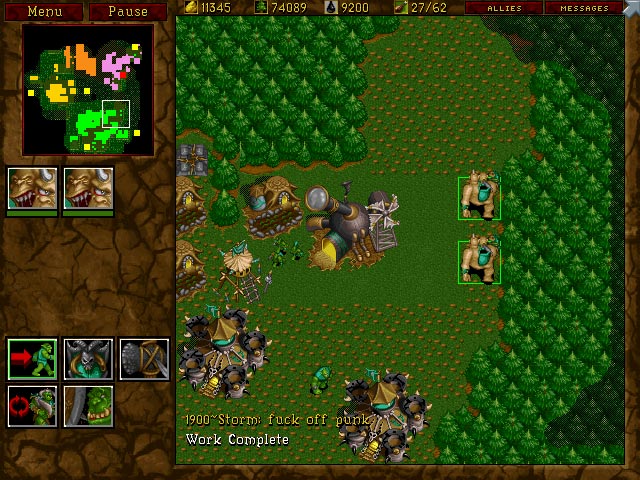 5. You can optionally take a screenshot of the stats screen at the conclusion of the game. 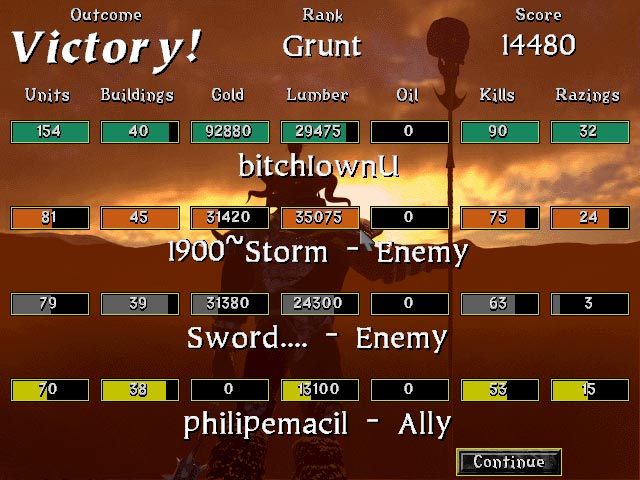 6. You may also go to the game reports log and provide a link to the report for the game in question.

Now that you have all the necessary information, after the game you can contact the server admins on the forum or via the contact form to report the infraction. After reviewing the case, the admins will take the necessary action.