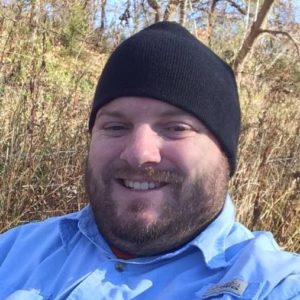 Dual rush on fastest...hella rusty at it but if I had to list something I once was "known" for that would be it.

Hidden rax, hidden dual, something not expected that ends up working but shouldn't.

I got the game for my birthday...like 14th birthday I think? Started playing a little campaign then discovered Heat. Ended up playing a little there but it didn't really grab me until one game I was playing against BigT0pher I think was his name? He dual'd 4/3 against me at like 12... First time I had seen a dual and that many ogres/units or whatever. From there I went on to ally Eternity a TOOON...that goofy fucker would call me on my phone so we could talk during matches. I played a little bit on zone as well as heat back then..... Then when BNE was released...man shared vision was amazing. Got pretty decent at fastest and the rest is pretty much history eh?