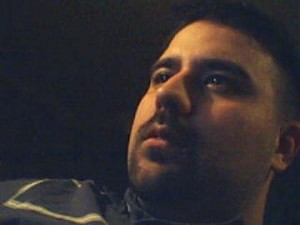 Nothing. The game is perfect.

I regret hacking about 60 games

None that aren't already known to the community

Pre-BNE kali was probably the most memorable time I had playing. I believe I was at the peak of my game here. Was the most dominant player during the end of kali's era. Was fun trying to expand DI and watching billions of games between KHB/Nex to see who could get in the clan. Obviously the creation and life of SD has been a blast as well. Cases teams/singles ladders are always fun.

I talked enormous ammounts of trash over the years, but I think what makes me memorable is the friends I've made and time I've spent playing this game.

This subject comes up alot, but the truth of the matter is nobody dominated this game over an extended period of time like DethWlkr did. After Wlkr quit, this really went up for grabs and I'd say Ash and KHB really took over the crown from there.

Way too long to write that up. it's posted on axo's forums somewhere though.