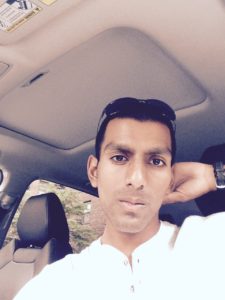 I kinda wish there was a tutorial that all new account holders have to complete before they can start to play a multi player game. Would cut down on the smurfing and the noob lords.

Use your imagination ive done some weird stuff on the server nothing hackish or too nuts.

I have my suspicions of a couple players but i'd rather not call them out here.

We debate a lot of shit on the forums its all there for everyone to read.

Ive had some ggs mainly on my smurf accounts.

Too numerous for me to recall in all honesty.

Ive hosted a lot of tournaments with lots of good games. We bring new players to the server every week. Whether they be noob or old vets.
I honestly hope war 2 never dies but if and when we do have to pull the plug. I hope the game itself and all its complex variations and strats are remembered as more than just a dead RTS.

At Free castles I would have to give it to Metuz.
On Archers ill say Claw.
On Chop ill say Claw
On BNE ill say Swift.

I played war2 just the campaign version in 1999. I started playing on US East exclusively free castles. I was surfing youtube one day in 2009 and stumbled upon a few war2 vids and decided to install the game but I quit almost as quick as I started.
In 2015 I watched all burnts festivals games on youtube and decided to get back into it and have since stuck with it.