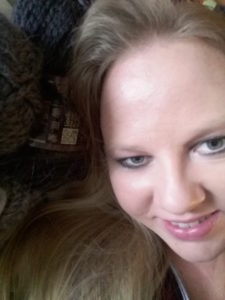 Doing anything fast enough to be dangerous to the hardcore players.
Too slow!

That's right, let's just put those dark confessions right out for all the world to read. Good idea. Okay fine. I love yarn.

I suspect that at least half of W2's remaining users should be institutionalized. And no, I wont even exclude myself from the half requiring tranquilizers and padded walls. :)

Too many to list!
Many of the best times ever are right there in the fantasy land of W2. Especially in the old days when lots of cool people played.

I don't take the game so seriously that I have to rage log after every loss. Good thing too or Id have to log out pretty much every game.

Came up with it as a teenager and it stuck.

There are different ways of being the best...W2 skills arent all that matter. If you're incapable of laughing or conversing and have the personality of a dead sewer rat, you're just not as best as all that.

Tried just about every map out there and enjoy the variety. How people got stuck on playing one map 24/7 is somewhat perplexing as there are many fun maps out there. Only this year did I start trying to learn the tricks to GOW. If I dedicate 8 hours a day for the next decade to devoted practice, I might eventually have a chance! :)

What are any of us old ppl still doing on this antique, nearly obscure video game anyways?